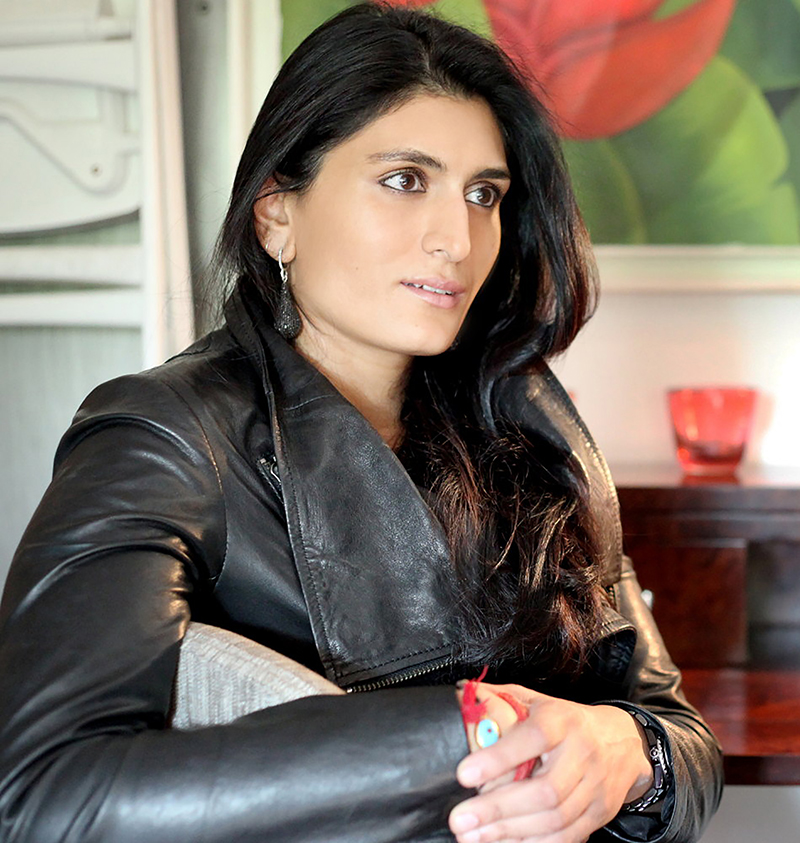 Kohelika Kohli received her formal education, as an architect, from the ‘Pratt Institute of Design’ in New York and graduated in May 2004. In 1996, aged 16, she went to Millfield School in Somerset, England to do her A-levels. In her final year, she was appointed Head of School. Prior to this, in India, she had been a National Equestrian Champion, at the sub-junior level, for five consecutive years. During her second year at Pratt, she interned in England with Sir Norman Foster. There she worked on projects in London and in the USA, notably on the Foster Extension to the Boston Fine Arts Museum, originally designed by IM Pei.

At Pratt, she was also a Resident Advisor for two years, until she went to do a 'Study Abroad Programme' in Rome in 2003. She travelled extensively throughout Italy, primarily studying the works of Palladio and Michelangelo and also the works of one of her favourite designers, Carlo Scarpa. On her return to New York, alongside architectural school, she began to work for a very renowned architectural and design firm, ‘Oliver Cope Architects’. They specialize in high-end town houses in New York and the Hamptons. She worked with them initially as an intern, specializing in making models. Within a year, she was individually conceptualizing and executing architectural and interior work. After graduation, she went on a road trip across America, to look at and study great urban design.

After graduation, she returned to India and in October 2004, started her own architectural practice, ‘Kohelika Kohli Architects’. In 2010 she established ‘K2India’ with her mother, Sunita Kohli, an award-winning interior designer, conservationist and furniture manufacturer. Kohelika Kohli is the CEO and Creative Director of K2India. She is a Trustee of the Museum of Women in the Arts, India.

Kohelika Kohli believes that the job of an architect/designer cannot be simply based on one’s credentials and academic qualifications. An equally important role is played by one’s experiences and exposures to people, places and cultures.

COVID-19 - Our store is currently open Monday to Saturday 10:00 am to 6:30 pm by appointment only.
Read More...
This is default text for notification bar
Learn more